Monday is lesson day. Monday is the day I get my ass handed to me.

And this past Monday wasn’t any different. It was going to be my first jumping lesson since my fall, since the fall where I broke my humerus bone… When I was doing a gymnastic line.

And…. my coach sets a gymnastic line.

HELLOOOOO NERVES. I thought I was going to pass out. I started sweating, like disgusting nervous sweats. But I was determined to make it over the line in both directions.

I flunked hard. We made it over the first time…barely. It was all downhill from there. I was being left behind, and he was running out. I was in my head so bad and I was pissing off my horse. He was getting so mad at me but he was trying so hard to save my ass every single time – god love that horse. There were other people around watching the lesson, other people in the lesson who were succeeding and nailing that line every… single… time. It was just frustrating me more. I kept telling myself I can make it over… don’t worry about your equitation; just make it over the line. I was so pissed at myself and I was in my head so bad, that as I was cantering around (to try again at basically failing), I was telling myself I’m done, I quit, no more riding. I already broke my back and my humerus bone and now I’m basically cantering to a line to break something else.

And then it happened.

I nailed the last fence. FINALLY. The last fence in the line and my horse saved my ass again but we actually looked like we planned it.

And then I had to go in the other direction. This is his bad direction but my good direction. I thought sweet this will work out.

Now, it wasn’t near as bad as the other direction – but we made it over, just once. I was beyond mentally done at that point, I seriously couldn’t continue and my horse was beyond pissed!  He seriously deserves all the stud muffins TM.

I just have this thought in my head that I can hop back on and pick up where I left off. But because I am who I am, it’s like I’ve never ridden before. When we did successfully make it over, we didn’t have any run outs, I wasn’t being THAT left behind and I wasn’t thinking to myself; I quit. But lord have mercy, my horse is an absolute saint and my coach has the patience of a god. 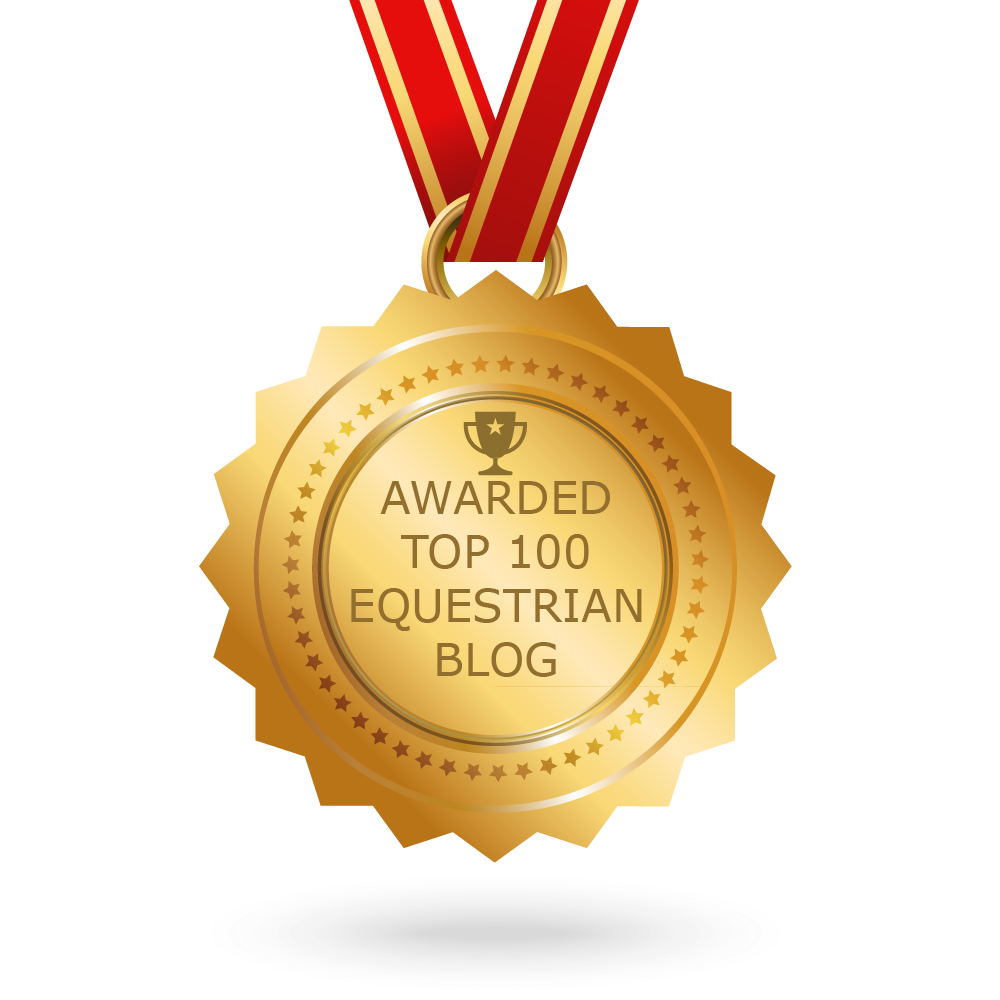